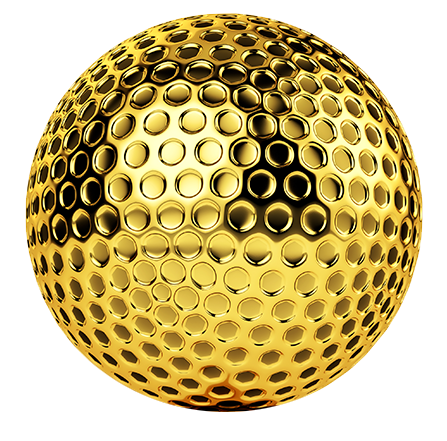 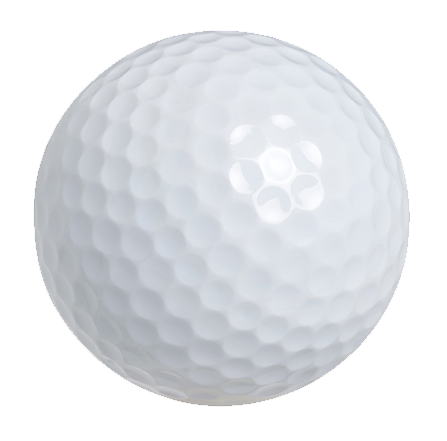 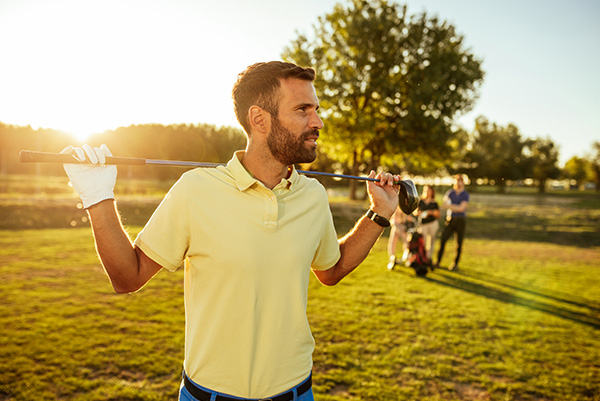 Our social media, video-editing and professional voice-over teams will work quickly to convert the raw Hole-In-One footage into an aesthetically pleasing video, one that's worthy of sharing with friends, family and even the Doubting Thomases who require video evidence of such a feat.

As a supplement, we'll also release the HIO video to the social-media universe. Why is that? In this tech-savvy, ultra-modern world, where nearly every momentous event gets recorded in real time, via smartphones, Hole-In-One shots remain somewhat of an antiquated notion. It's a rarely-seen bit of legend rivaling Bigfoot or UFO sightings. Oh sure, there are a handful of first-hand accounts of hole-in-ones on public and private courses; but that tight inner circle typically involves those within shouting distance of the hole. In most cases, it's a life-changing event that rarely garners Instant Replay fame. That is, until now.

GET THE ITCH TO PLAY

ROUND UP A GOLF PARTY

GO FOR THE CUP!